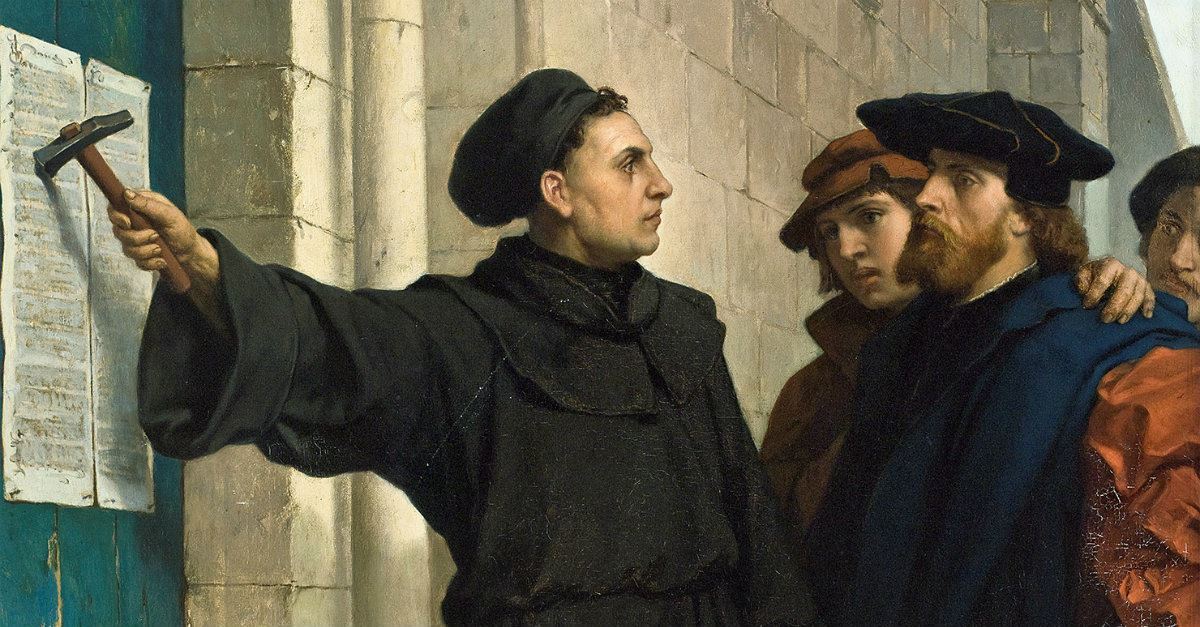 “If you are headed in the right direction, you will inevitably encounter and solve the right problems.” – Michael Sherer

Looking at health care in the USA, it is hard not to conclude that we are headed in the wrong direction. Our healthcare system, independent of any critique we might have of our approach to health insurance:

Current political efforts to improve things have devolved into a partisan foodfight over whose wrong answer is best.

While it would be tempting to despair of the situation ever getting better, I believe the seeds of renewal and reformation of our approach to health care have already been sown in the global medical research community. Over the last decade or so, scientists in the fields of redox biology, biochemistry, epigenetics, various specializations ending in -omics (ie. proteomics, metabolomics, transcriptomics, etc.) and specific disease research have been systematically detailing how the cell works, revealing the causes of chronic disease and the mechanisms by which it might be prevented and cured.

At the heart of this scientific sleuthing tale is redox imbalance, a condition where chronic stress causes elevated oxidative processes (oxidative stress), which diminishes antioxidative capacity (the body’s ability to defend itself), making the body vulnerable to the cellular and systemic damage and dysregulation that leads to chronic diseases like aging, cancer, heart disease, diabetes, lung diseases, neurodegenerative diseases, autoimmune disease, etc.

Surprisingly, this body of work is largely unknown even though it is quite extensive–over 230,000 articles on oxidative stress on PubMed at this writing–and growing at the rate of nearly 50 new articles per day. Perhaps it is because the underlying biochemical processes are complex and defy simple explanations, that the treatments are largely non-pharmaceutical, or the testing methodologies are unstandardized and unfamiliar to doctors. Whatever the reason, I believe the story of redox imbalance represents “the right direction” we need to head. In so doing, we will encounter the right problems:

And we will solve them.

The 95 theses that follow are a bit of teaser–statements that reflect the state of the research at this writing, and could be taken at face value, but could also have lots of additional detail, even entire chapters devoted to their exploration.

Summarizing the 95 Theses for Healthcare Consumers

How do you take something complex and make it understandable and useful for everyone?  It is somewhat paradoxical that I am presenting highly-technical jargon in the 95 theses in hopes that both medical professionals and ordinary healthcare consumers will be convinced to view health and disease differently–adopting a different health and disease paradigm.

My optimism that this might be possible stems from the reality that, despite the incredible complexity of the human body, I am proposing something simple:  that chronic disease stems from the imbalance of a single, universal cellular process–the regulation of oxidation and reduction (redox) processes–caused by chronic stress in all its forms. If you can restore that (redox) balance, your body’s own health-seeking homeostatic processes will do their best to restore your sense of health and well-being.

I find that most people intuitively find this to be plausible. How many times have you said things like ‘I got this cold because things are really stressful at work and my immune system is run down’ or ‘I was under a lot of stress and came down with shingles (or some other condition).’ We recognize that stress makes us vulnerable to disease. Why should it surprise us that there is a biochemical explanation for why this is so?

Like any hypothesis, the idea that there is one root cause, one disease–redox imbalance, deserves to be tested. Does it hold up?  Does it explain the many manifestations of health and disease better than the current medical paradigm? If I apply the underlying principles behind redox imbalance and how the body breaks down to some kind of health intervention, do I get better?  In my experience, the answer to all these questions is yes. While a detailed explanation of the science behind the redox health paradigm is beyond the scope of this blog post, I will leave you with a short list of learnings and ramifications growing out of this approach that I believe are applicable for a broad range of health consumers:

As we look to the future, it’s not hard to imagine a reality where testing for a range of redox biomarkers is continuous and cheap or even free.  We’ll spot imbalances as they occur and receive personalized recommendations for how to rectify them.  The interventions could be largely non-pharmaceutical.  The personalized recommendations could be recipes or lifestyle changes rather than drugs. Healthcare costs would go down and health status would improve. We could solve more of our own health issues and reserve our doctor visits for true health crises. We could live well into old age and die at home.  That is the reformation I am seeking after.

COVID-19 – Why Aren’t We Bolstering Immune Defense with Nutrition?

Get Resilient! Delivered To Your Inbox